Stephen Kilindo is a lawyer who spent the most part of his career at Tanzania Breweries Limited, a subsidiary of SABMiller Plc. Among the positions he held were Human Resources and Legal Director as well as Corporate Affairs 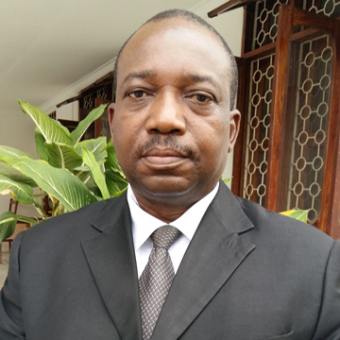 Prior to his early retirement in 2016, he served as Group Legal Director for Tanzania Breweries Limited.

Mr.Kilindo is associated with the divestiture and privatization of Tanzania Breweries Limited and its successful listing on the Dar es Salaam Stock Exchange. He has experience handling mergers and acquisitions, including aspects related to trademarks and intellectual property.

Make sure you enter the (*) required information where indicated. HTML code is not allowed.

Sign up for the newsletter and get exclusive news